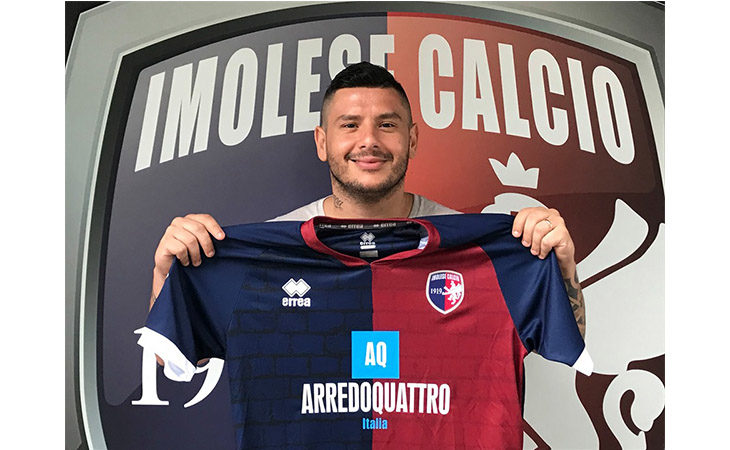 10 futsal players and 10 clues. Can you name them all in our new futsal quiz?

Take our latest quiz and find out. Share your score with us on social media, using #futsalquiz and tagging us!

#1. I won the Champions League twice, but never the World Cup. I arrived in Spain at Martorell from Joinville. I had 7 seasons at FC Barcelona. I'm now a coach in Belgium. Who am I?

#4. I have played in Italy, Spain and England and I am currently the only English professional player abroad.

#5. I am a blonde Brazilian, have a powerful left foot and have played in Brazil, France and Spain. I recently came back from a serious injury.

#6. I made my LNFS debut at 16 for Marfil Santa Coloma and have been voted best young player in the World twice. I currently play for the European Champions.

#8. I've played in Wales, Indonesia, Australia and India and I've played alongside Ryan Giggs, against Ricardinho. I currently manage a team in Newport, Wales. Who am I?

#9. I made a name for myself in football (that's like futsal but 11 players and on grass). I played for some big clubs, including Barça, Real, Benfica and River Plate. I am now playing for my local team in Andorra - Encamp and we've played in the Champions League. I am from Argentina. Who am I?

#10. I was voted best player in the World in 2003. I won the EURO with Italy. I've played in Brazil, Italy, Azerbaijan and Poland and won the league in Italy and Brazil. I'm 39, but still going strong. Who am I?

And of course, while you’re here, why not have a look at what we offer. An amazing experience for futsal players of all ages and abilities to spend two weeks in England, learning English while playing futsal. Obviously with covid-19 wreaking havoc at the moment, we may have to postpone, but please subscribe to our newsletter below to be kept up to date.